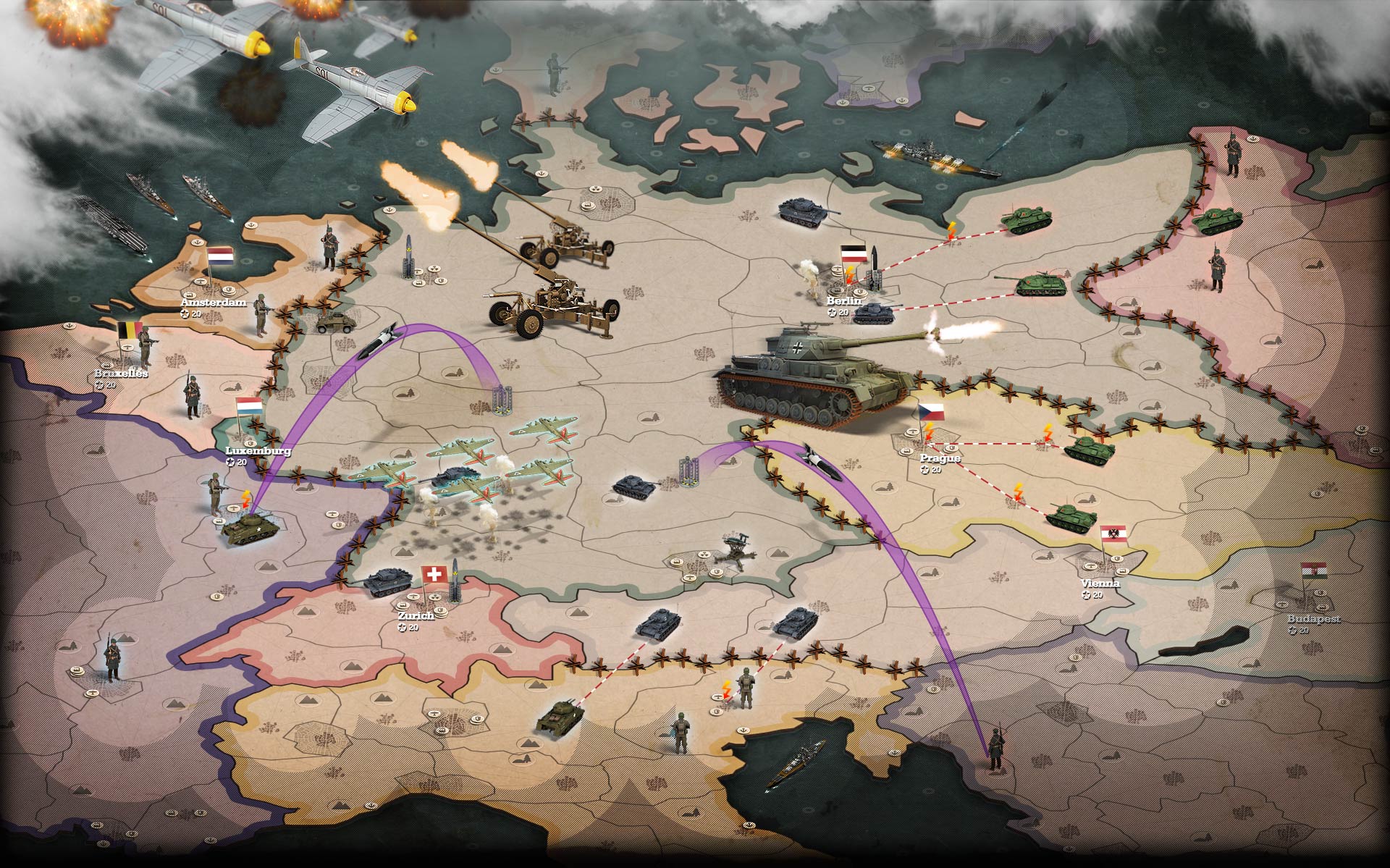 From this day forward, future generals can sign up for Call of War at www.callofwar.com and become a part of this new strategic browser game.

About Bytro Labs
Bytro Labs GmbH is an award winning company, which develops and publishes technically sophisticated, browser-based and mobile online games. By now, the games have over 3 Million registered users and are available in fifteen different languages.

Bytro Labs was founded in 2009 by Felix Faber, Tobias Kringe and Christopher Lörken. They were decorated as ‘Founders of the Month’ in June 2010 by the state of Baden-Württemberg and with the ‘Technology Fast 50 Rising Stars’ award by Deloitte in the fall of 2012.