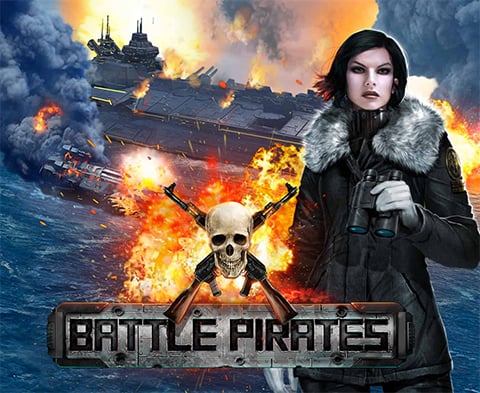 Join a thriving community of sea captains and salty dogs in our longest running, most successful browser game. Build an island fortress, customize deadly ships, and compete in monthly events on your quest to rule the high seas in this unique maritime adventure. 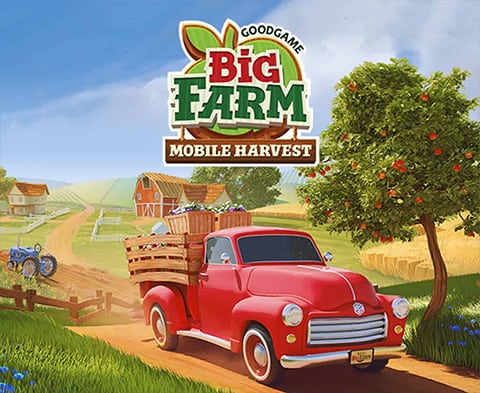 Build the farm of your dreams and discover new adventures on mobile. Plant, harvest, and take care of your lovely animals. Sell your crafted goods, build all kind of fields and stables and decorate your farm with stunning decorations. Live a cheerful life in the country and become close friends with all villagers and farmers from all over the world. Are you ready to turn your farm into a flourishing business and become the best farmer worldwide? Released in 2017. 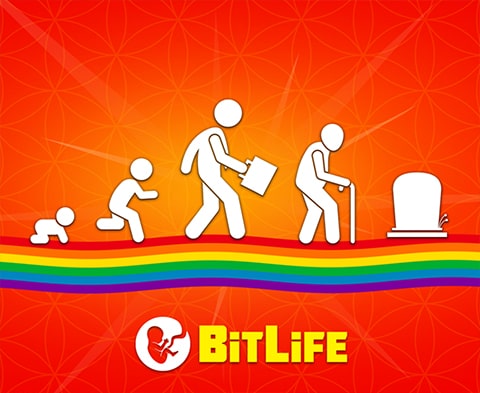 Life Simulator or simply called BitLife is a text-based video game released in 2018 by CandyWriter. The objective of the game is to live a digital life without struggles and difficulties, depicted with cartoons and humorous scenarios. BitLife was among the top 5 most downloaded games on iOS in 2019. 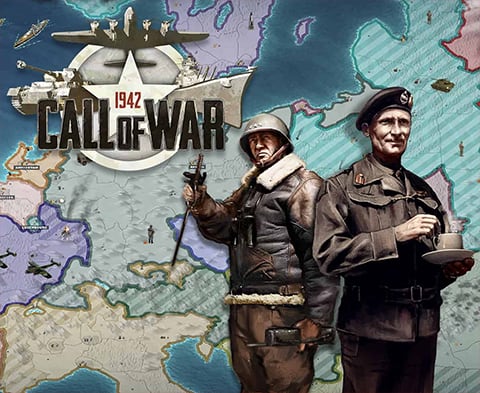 Take control of one of the mighty nations during the times of World War 2. Conquer provinces, forge alliances and build up your economy. Research top secret weapons of World War 2 and become the one true superpower! Released in 2015. 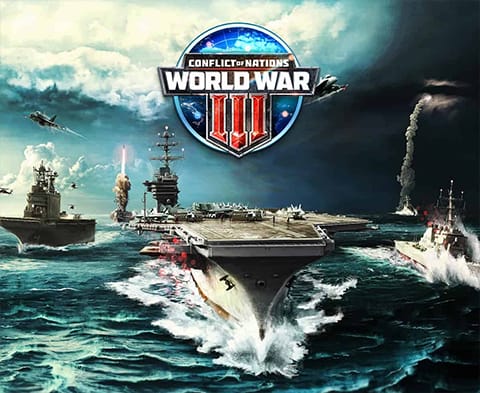 Conflict of Nations is a free-to-play browser-based strategy game, where modern global warfare is waged in real-time against dozens of other players, in campaigns spanning days or even weeks. You are in control of the armed forces of one of the leading nations of this world, responsible for its military expansion, economic development, technological research and foreign diplomacy. Released in 2016. 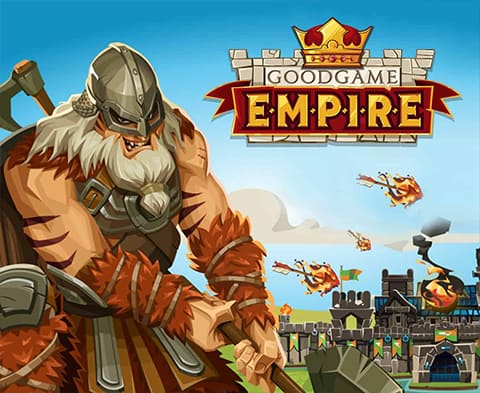 You need a great strategy to become a great king in Goodgame Empire! Turn an insignificant spot on the world map into a mighty kingdom. Produce resources to build your magnificent castle. Recruit an army to protect it and conquer other kingdoms to expand your power. Fight epic battles against other players or forge strategic alliances to help you on your path to the ultimate goal: becoming the most powerful king of all! Released in 2011. 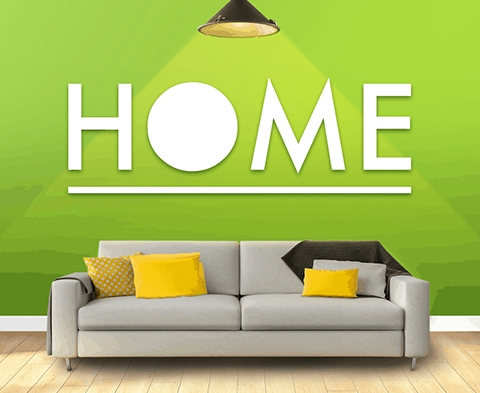 Home Design Makeover! is a match-3 puzzle game where you help lucky families do a complete makeover of their homes! Are you ready to become the next design star? Released in 2018. 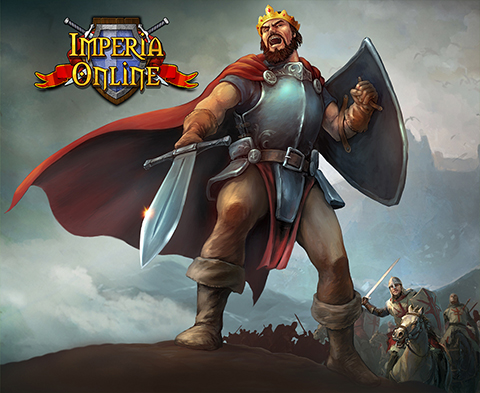 Imperia Online brings you into a world, which exists in the times before the age of gunpowder. It is the world of the sharp blade, long bow and war horse. A time of political intrigues, massive medieval battles, fortresses sieged by catapults and trebuchets, heavy knights wiping out entire armies, civillian population pillages and thousands of soldiers falling in a single battles. A times of powerful alliances, fighting eachother for total domination. Released in 2005. 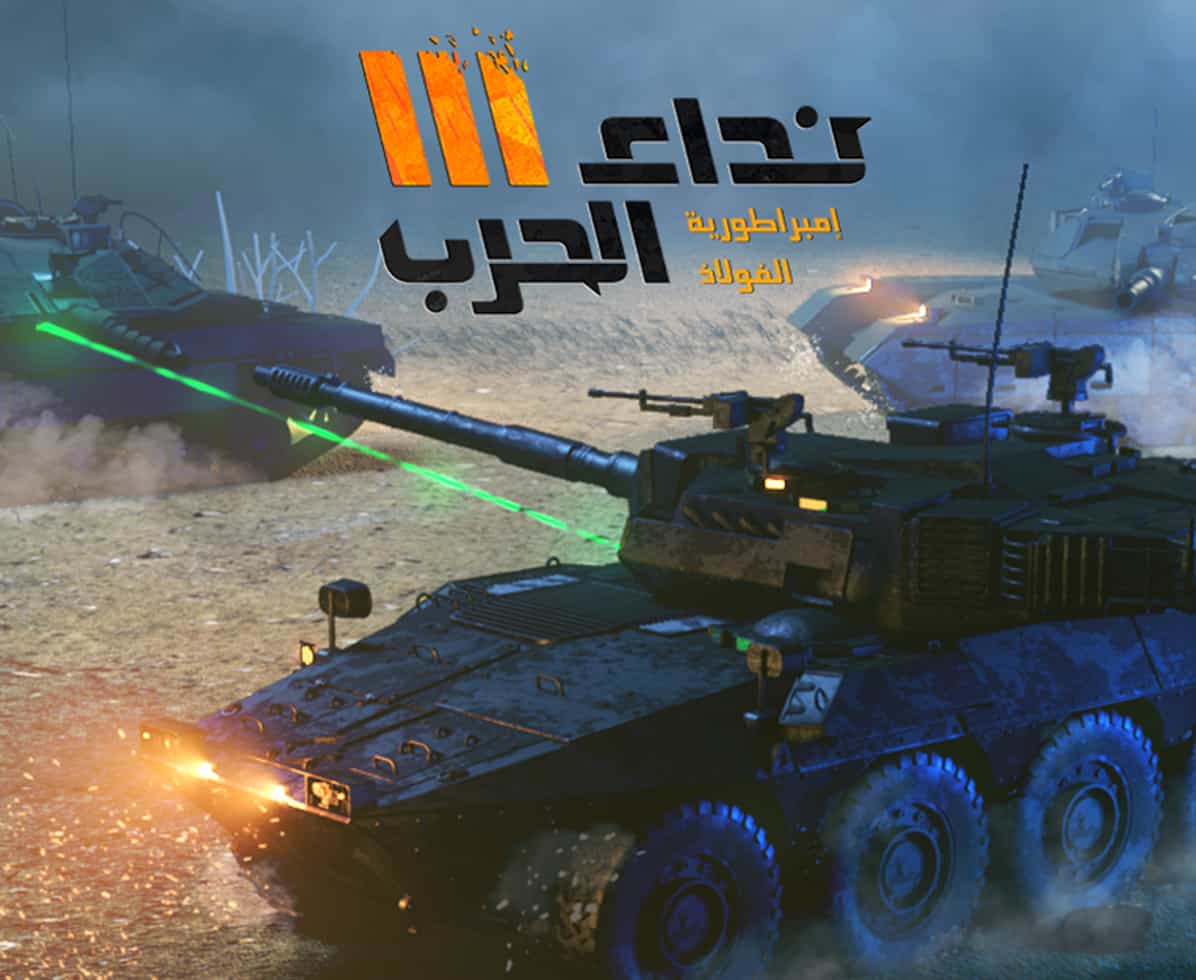 Command a massive military base and grow your economy to fuel the production of devastating tanks in a quest for world domination! Gather your allies and amass massive armies to march on nuclear facilities left after the war, battle other commanders for control of nuclear bases and be declared emperor, gather fame and fortune and unlimited power in the form of Nuclear strikes to deter your enemies from challenging you. Released in 2017. 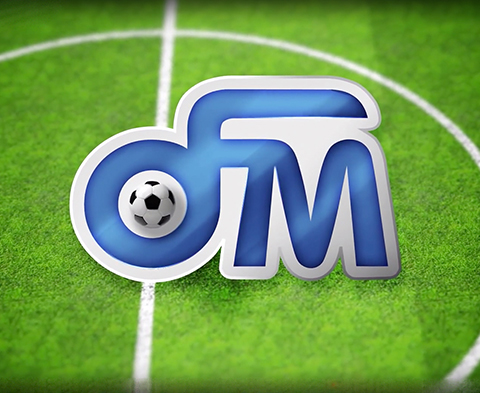 Manage your own team and enter the fantastic world of OFM and become league champion. Fight to claim coveted trophies and show the world who the one true manager is. Lead your team to the top and prove your skills for strategy, finances, and talent spotting. There are tonnes of features available to help you on your way to the top. Released in 2003. 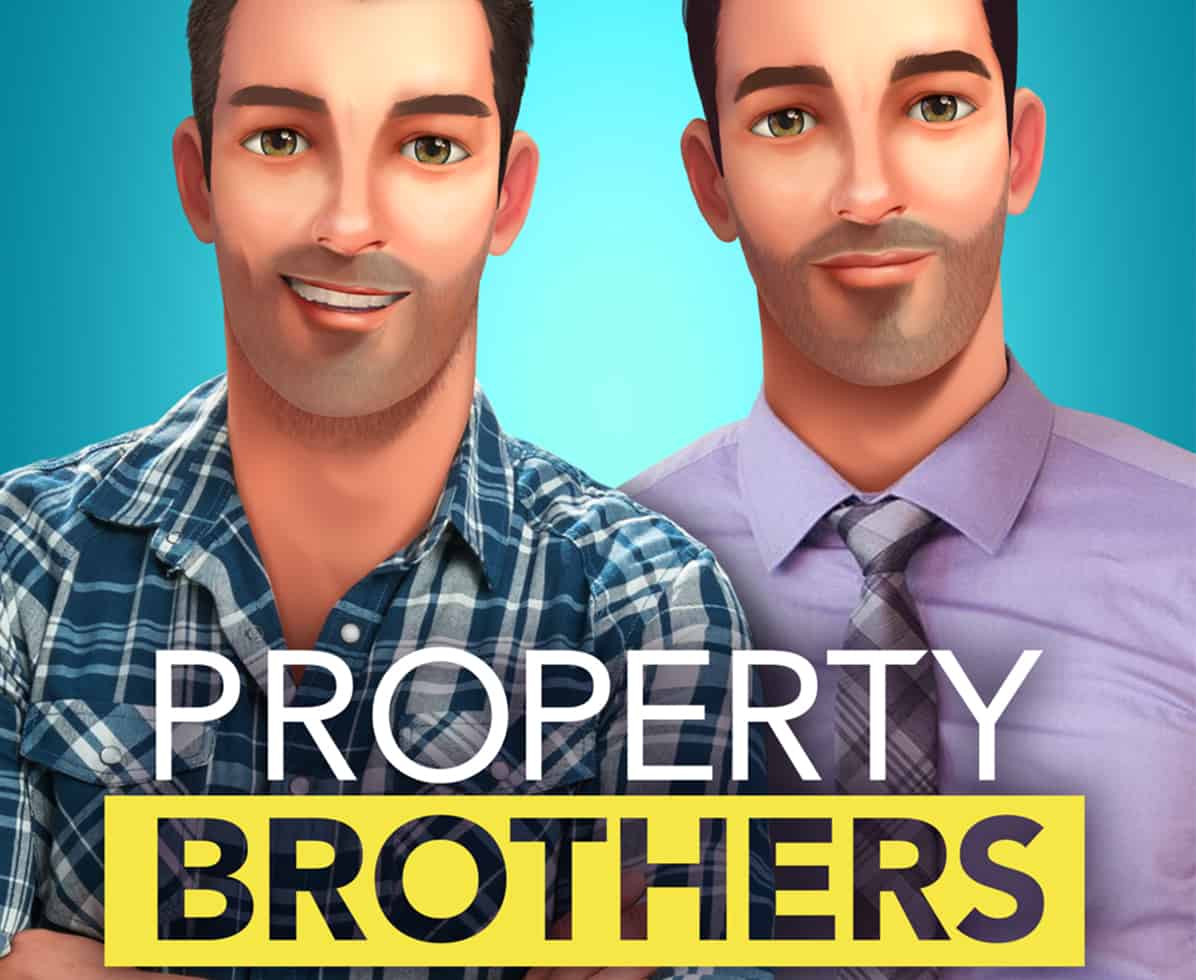 Drew and Jonathan Scott, famously known as the Property Brothers, need you to help clients achieve their home design dreams! Released in 2019. 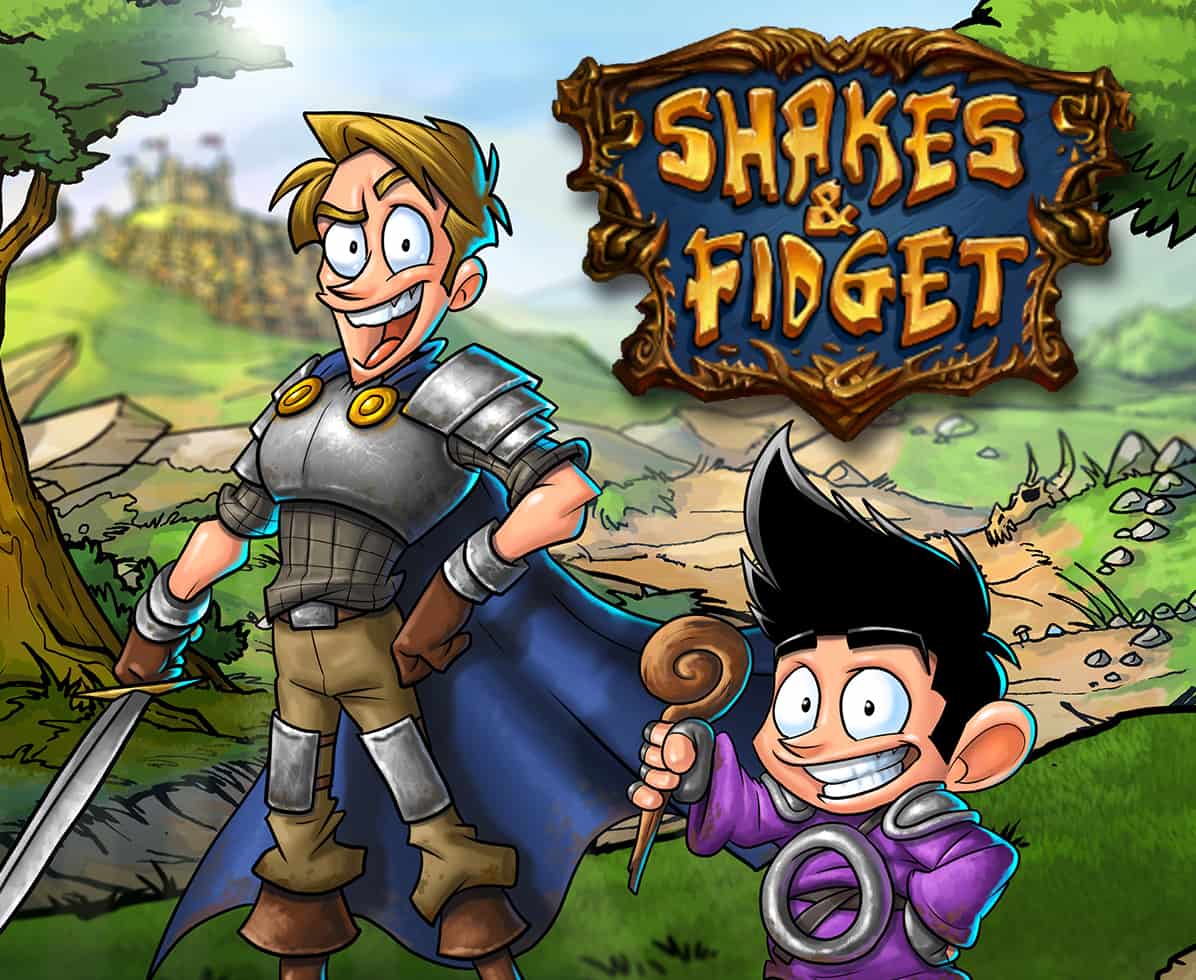 Customize your own comic book hero and conquer the top slot of the Hall of Fame! It’s not an easy task with real players standing between you and victory in the PVP arena. Together with your pals from your guild you become stronger, more invincible, and find lots of epic loot! Accept quests, complete exciting adventures, level up, collect gold, obtain honor, be "overpowered" and become a living legend! Released in 2009. 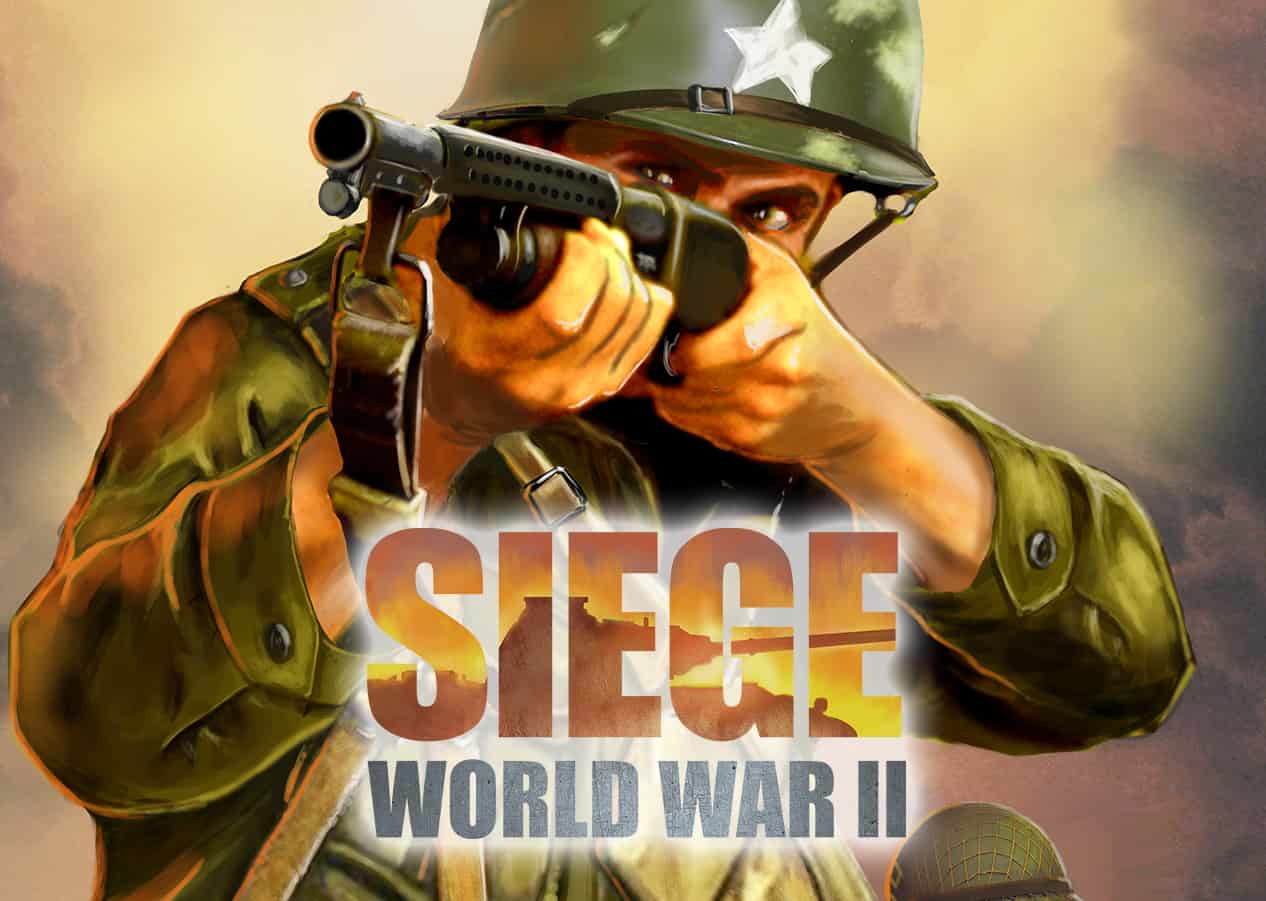 SIEGE: WORLD WAR II is a real-time strategy game in which you fight in massive army vs. army battles. Defeat players from around the world in real-time multiplayer duels. Collect and upgrade various cards, including heroic soldiers, devastating tactical support, and tide-turning machines of war. Destroy your opponent's bunkers and siege their headquarters in spectacular battles. Lead your army to victory and siege the battlefield. Released in 2018. 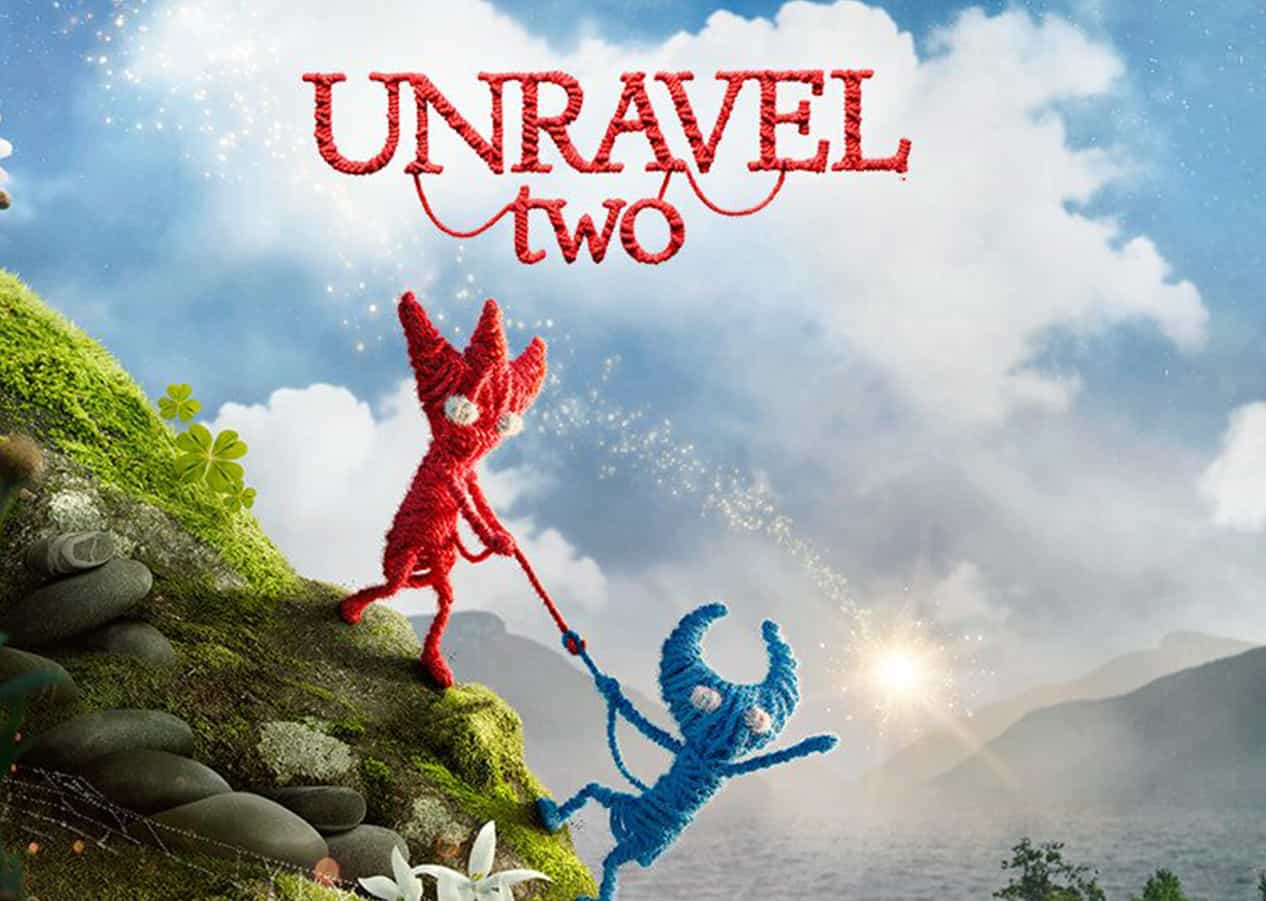 When you cut ties to the past, new bonds form. In Unravel Two, create relationships with other Yarnys in local co-op or as a single player, fostering friendship and support as you solve challenges together. Chase the spark of adventure through stunning landscapes to watch your surroundings blossom with new life. Released in 2018. 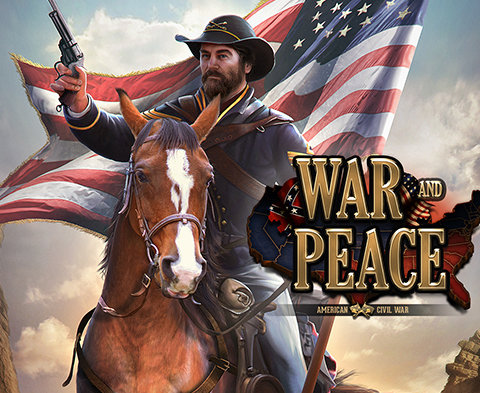 Test your history knowledge in the newest strategy MMO with a realistic American Civil War theme. Train massive armies of Civil War cannons, go to war with thousands of real players, form powerful alliances and develop your own militray strategies. Join a world of war and test yourself against players worldwide! Released in 2017. 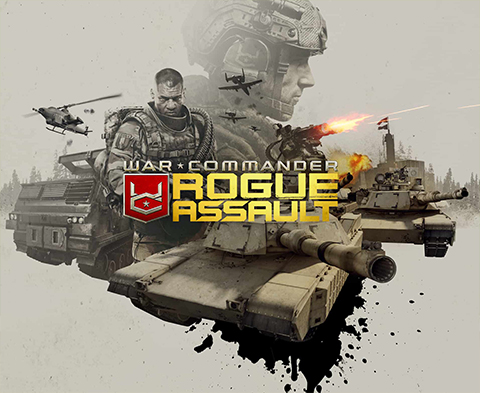 An immersive military strategy game set in a massive multiplayer online world, War Commander: Rogue Assault delivers a stunning, fully 3D battlefield experience like nothing you've ever seen on mobile. Think you’ve got what it takes?